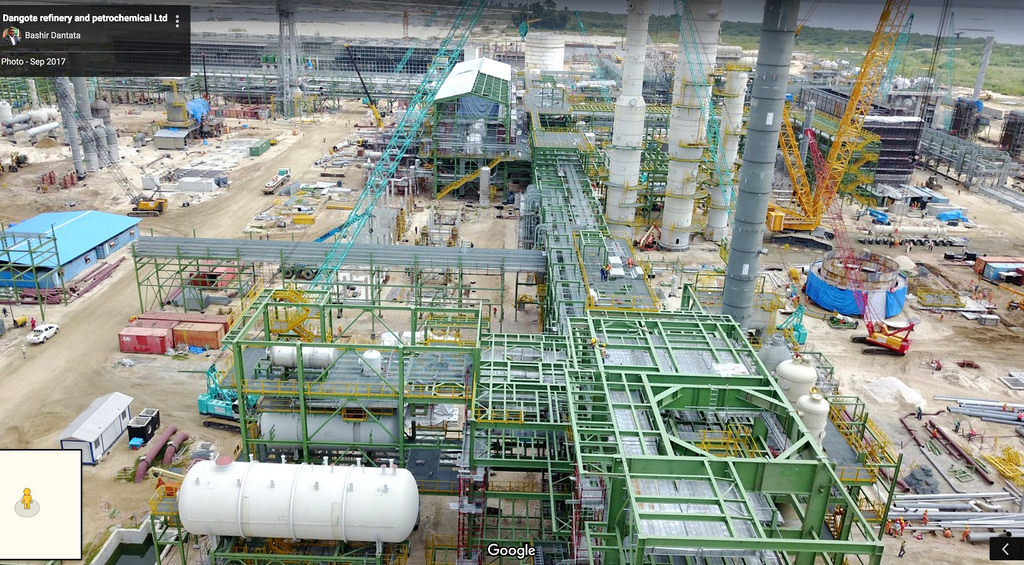 May 1, 2019
On April 25, the managing director of the Nigerian National Petroleum Corporation (NNPC), Maikanti Baru, said that Aliko Dangote’s new Lagos oil refinery is central to the government meeting its ambitious plan to triple Nigeria’s refining capacity to 1.5 million barrels per day (bpd). When complete, the new refinery is estimated to be able to refine 650,000 bpd, which alone would more than double the current capacity.

Africa’s largest oil producer has long been forced to import refined petroleum products because of a lack of refining capacity. These imports are a significant drain on the country’s foreign reserves. At present, there are four sate-owned refineries, but they rarely meet their combined 445,000 bpd capacity because of neglect, mismanagement, and periodic attacks on the oil industry by militants.

Dangote is a highly successful businessman with broad political connections. Forbes named him Africa’s richest person in 2019 with an estimated net worth of $12.2 billion. He is, apparently, investing massively in his new Lagos oil refinery and its associated real estate development. Given his track record, chances are good that his new refinery, will, indeed, be able to meet the 650,000 bpd target.

The Buhari administration has also revived the goal of doubling Nigeria’s oil production to 4 million barrels a day. That goal, formulated during the administration of Olusegun Obasanjo (1999–2007) has been stalled by a variety of factors, including investor uncertainty, security issues, and the vagaries of the international oil market. With Dangote’s involvement, increasing refining capacity may be easier to achieve than doubling oil production, even if the goal of 1.5 million barrels a day is a stretch.
Source: Council on Foreign Relations 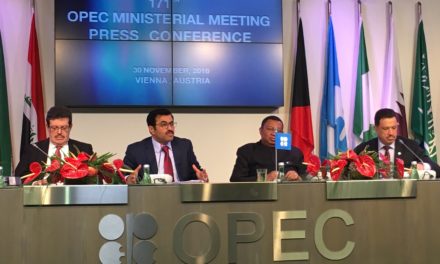 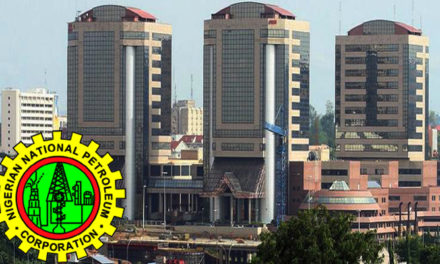